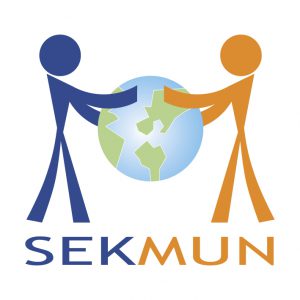 SEK International Schools organise and host their own United Nations model, SEKMUN, and also take part in other MUNs nationally and internationally.

This is an educational-cultural project authorised by the UNO, which is a simulation of the General Assembly and other multilateral agencie.

The thirteenth edition of SEKMUN – entitled Dialogue for Coexistence – will be held on 12, 13 and 14 March 2019 at University Camilo José Cela. 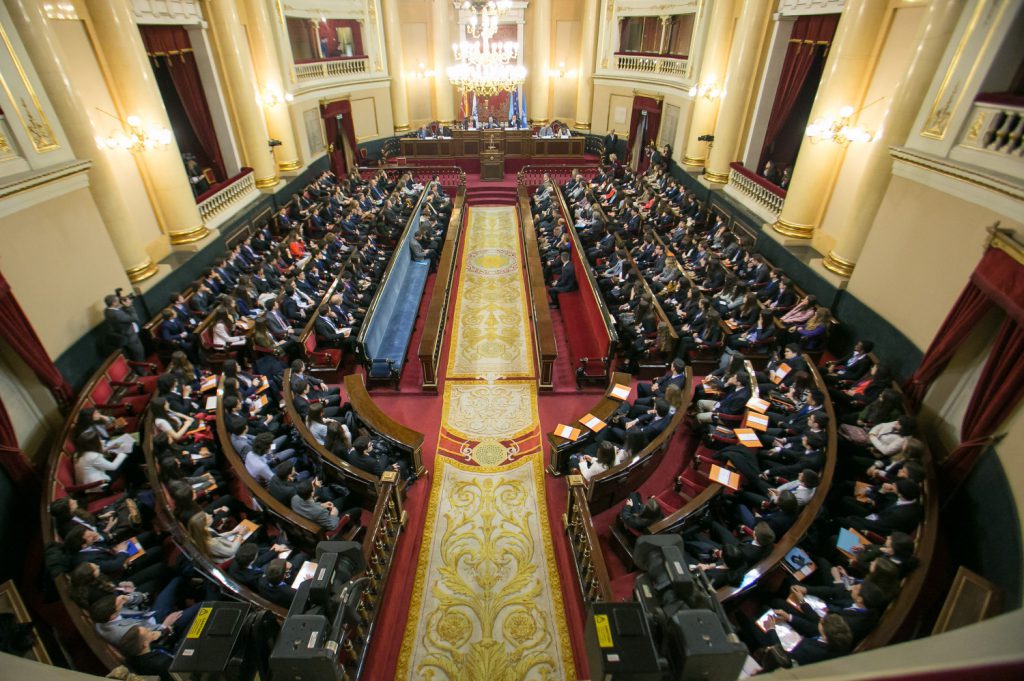